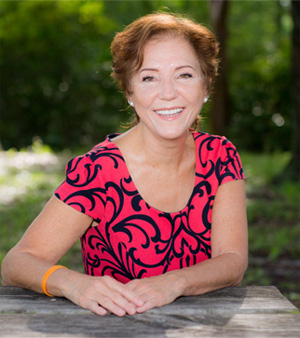 JOHANNE RUTLEDGE is an intuitive counselor and professional Medium. She is a dedicated Rebirther/breathwork therapist certified with Leonard Orr. “Rebirthing has saved my life”, Johanne says after practicing breath for 27 years, “that is why I know that it can turn your life around.” Although certified in Reiki and Theta healing, Johanne is now practicing healing channeling High Beings.

She has been sharing her mediumship abilities with people for over 20 years as well as teaching and guiding others to discover their own gifts for 15 exciting years. Her school, Johanne Rutledge School of Intuition is a refuge and heaven for alike minded people to meet and find answers and spiritual guidance. Intuitiveness or sixth sense is within everyone from birth; it becomes a choice to embrace and grow it to the fullest,” Johanne says. She has a large following of students and clients who are ever so thankful for her giving and generous spirit.

A native of Montreal, Canada, she started her spiritual journey and discovered her amazing abilities 40 years ago. Volunteering in various fields has been an important part of her life for many years, including volunteering with Vitas hospices. She says, “It was one of the most rewarding experiences of my life; helping someone to understand what’s ahead for their last journey in the body is a privilege. The gratitude, the love and the intimacy of that relationship is a true gift.” 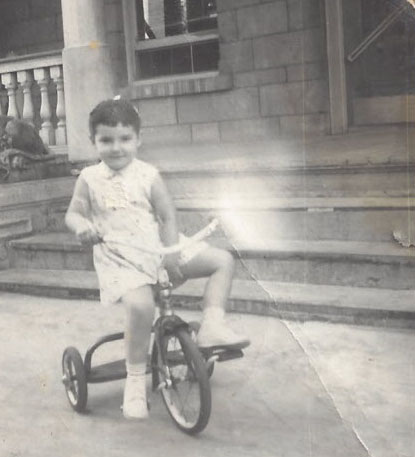 It happened for the first time 40 years ago. I was at a funeral home, paying my respects to a friend’s mother. Funeral homes were a scary place for me, so I quietly sat in a corner and tried to put my mind at peace. Suddenly, I felt like someone was talking to me in my head. The more I tried to shake it, the more intense it became until I finally acknowledged that the person in the coffin was communicating with me. It didn’t quite scare me, it was amazing. I asked for a physical proof mostly to convince myself that I wasn’t crazy. It was granted. The same scenario repeated itself in funeral homes 5 times that same year. It was like people around me died on purpose. The more I challenged them for proof and proof was granted, the more convinced I became. I found myself being urged to give messages to loved ones even though I didn’t know them personally. Sensing their only chance to communicate with their family that they were still alive and well, the deceased spirit would pursue me until I conveyed the messages.

Later on, I remembered being a little girl and seeing my grandfather for months after he passed away. I was so frightened and thought I was crazy until much later, I realized that my mother could see him too.

For the longest time I didn’t talk much about my special conversations. But through the years, I came to understand that ultimately, sharing my experience, guiding and easing people’s pain was my purpose in life. I am forever grateful.